Angela Lansbury and Her Bumpy Road to MAME on Broadway

Back in October of this year we lost a beloved star of the stage and screen, Angela Lansbury. Her performing career spanned 80 years in which she received six Tony Awards, six Golden Globe Awards, and one Laurence Olivier Award. And despite her years in television and movies (her last film role was Glass Onion in 2022), theater was always her first love, having appeared in 14 Broadway productions and four national tours.

But as you’ll hear in this special episode (with a big help from fellow podcaster Dan Delgado), it was a long and bumpy journey towards the role in Mame that would cement her Broadway career and earn her that first Tony Award. You'll hear from composer Jerry Herman and from Angela Lansbury herself in this unlikely audition story of how a character actress from the movies became a leading lady on Broadway.

Make a one-time Donation to the podcast

Subscriptions and donations help support the production of this podcast, not only improving audio and recording capabilities, but it also helps create transcripts like the one available for this episode. 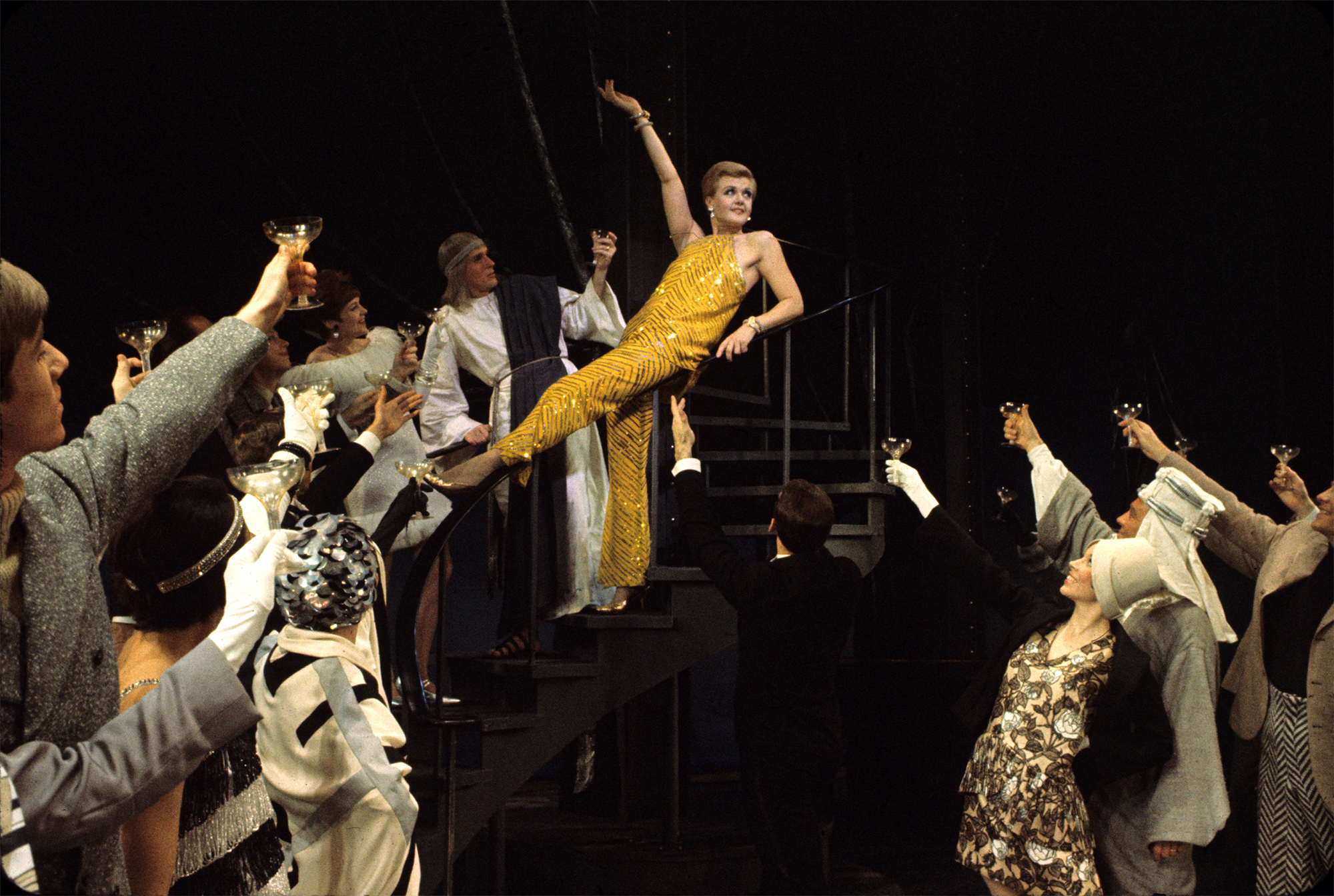 At times certain reports or articles conflicted on particular details or order of events, so best efforts were made to rely on the most reliable sources and err on the side of those who knew more about the events surrounding Lansbury's journey. 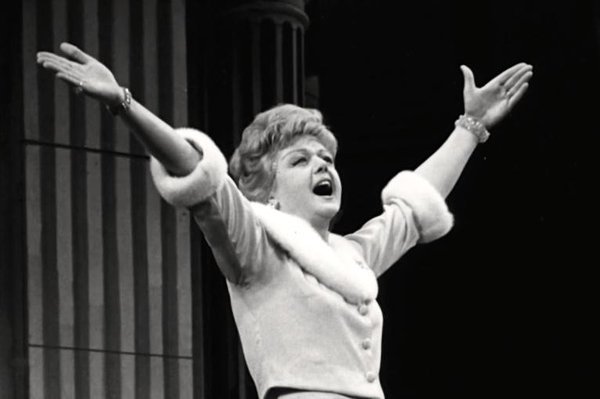